How Frequent Are Visual Deficits in Kids with Developmental Dyslexia?

Developmental dyslexia is a specific learning disability of neurobiological origin, or pertaining to the anatomy, physiology and biochemistry of the nervous system. It is a deficient literacy acquisition despite adequate intellectual ability and sufficient educational exposure.

Developmental dyslexia’s core cognitive deficit is widely believed to involve language (phonological) processing. This means people with dyslexia does not have trouble seeing language, but with manipulating it.

Thus, during reading, people with dyslexia may need to break down a word (e.g., “remember” as “re—mem—ber”) which may significantly affect their pace and ease when reading.

The Scientific Study and Its Findings 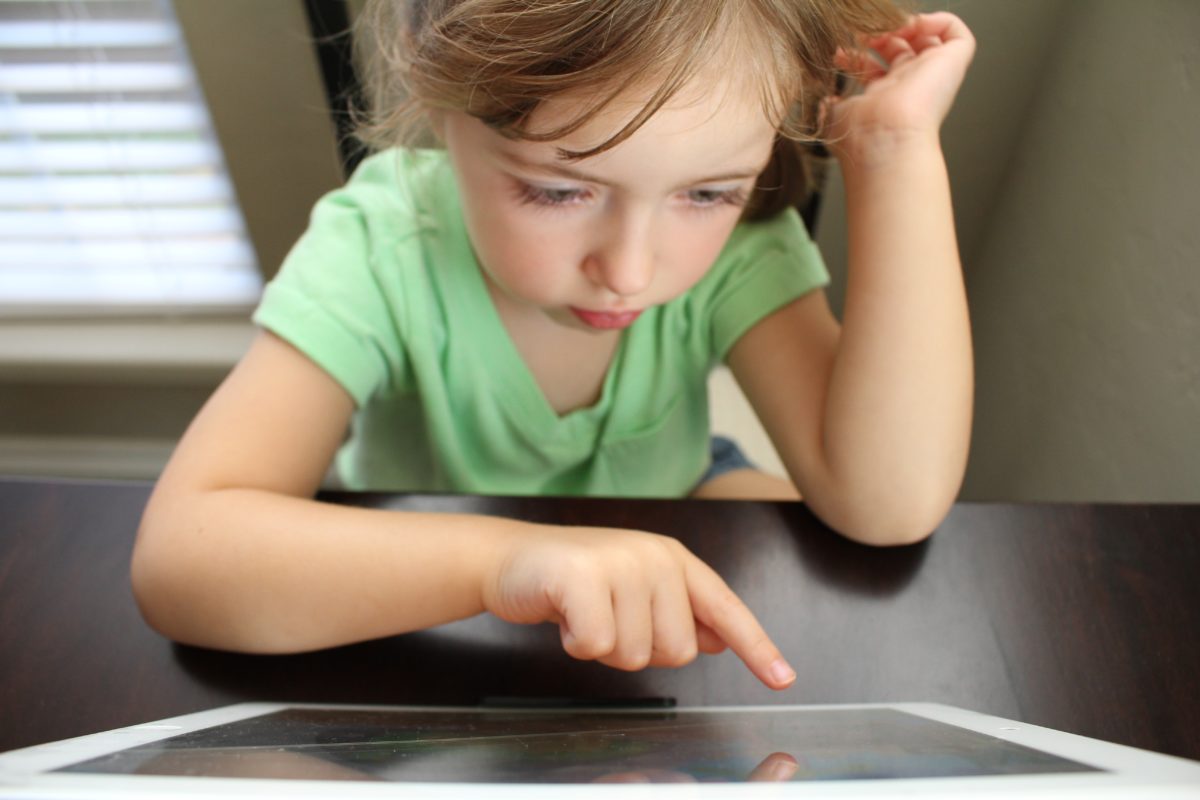 Are visual function deficits more prevalent in children with developmental dyslexia compared to typically developing children? This study aims to find out.

The goals of this study were to determine whether deficits in peripheral visual function (vergence, accommodation, and ocularmotor tracking) are more prevalent in children with DD.

Vergence means “the simultaneous movement of both eyes in opposite directions to obtain or maintain single binocular vision.”

Convergence insufficiency is when the brain perceives an object at near to be farther away than it is, which results in the need for extra effort to be used as the eyes and brain must work harder in order to point accurately at the object.

Convergence excess is when the brain perceives an object at near to be closer than it is, which results in the need for extra effort to be used as the eyes and brain must work harder in order to point accurately at the object.

Findings: Although convergence insufficiency has been viewed as a potential problem in children with reading deficits, the frequency of children who met the criteria for a diagnosis of vergence deficit was unexpectedly similar in the DD and TD groups.

Moreover, in both groups, the deficit was much more likely to involve convergence excess than convergence insufficiency, which was infrequent in the sample.

Accommodation means “the ability of the eye to change its focus from distant to near objects and vice versa.”

Accommodative insufficiency involves the inability of the eye to focus properly on an object, while generalised accommodative dysfunctions are visual disorders that affect one’s binocular vision and visual performance especially when performing tasks requiring near vision.

Ocular motor tracking means “the ability to efficiently move the eyes from left to right (or right to left, up and down, and circular motions) or focus on an object as it moves across a person’s visual field.”

Reading rate is the number of words read per minute.

Fixation is the point where the eyes come to rest as one reads. Readers who make fewer eye fixations read faster because they take in more words with each fixation.

Regression is a backward movement of the eye when reading a line of text. Good readers do it less than weaker readers, who go back to check things more frequently.

Findings: More than half of the children in the DD group (18 children, or 62%) exhibited ocular motor tracking deficits when reading non-linguistic stimuli (developmental eye movement test). They also showed elevated deficits in rate, fixations, and regressions on the reading activities (Visagraph), even when reading text at their grade-equivalent level with adequate comprehension.

This study found out that deficits in visual function are far more prevalent in school-age children with developmental dyslexia compared to typically developing children.

Although this comparative study does not address any causal association of these deficits with reading performance, the findings support further investigation of visual function in dyslexia.

The authors of the study propose that assessment of vergence, accommodation, and eye movements may be helpful in the initial evaluation of children with dyslexia and will supplement the findings of a comprehensive ophthalmologic examination and a detailed literacy evaluation.

You can view the full study here.

Our Favourite Kids Frame Brands!
A Clear Vision For Johnathan with Ortho-k
Could Vision Be The Missing Link With Learning?
An Hour A Day Keeps Myopia At Bay
Menu