Myopia: Preventing It Is as Simple as Going Outdoors?

Myopia is significantly on the rise especially in our younger generation. By 2050, it is estimated to affect more than 50% of the world’s population.

Myopia at a Glance

Also known as short-sightedness, it is when distant objects are blurry, while near objects remain clear. It’s due to light being focused in front of the retina (the back layer of the eye) instead of on the retina. The cause is believed to be a combination of genetic and environmental factors which result in the eyeball becoming too long.

Is there a cure? 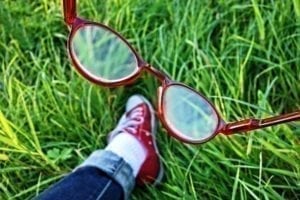 No, there is no cure for myopia, but this condition can be corrected with the use of eyeglasses, contact lenses, ortho-keratology (specialized contact lenses) or refractive laser surgery.

What are the consequences of being myopic?

Other than the need for some sort of correction to see in the distance, the major potential consequence is the progression of myopia to a high level, resulting in blindness or impaired vision due to myopic macular degeneration (MMD) and myopia retinopathy. In 2010, high myopia affected 3% of the world’s population, and it is estimated that it will affect 10% of the world’s population by 2050.

How do I prevent my children from becoming myopic?

In 2010, myopia affected 27% of the world’s population on average and is expected to rise to more than 50% in 30 years’ time. There are multiple sources of evidence that indicate that it is feasible to slow down or prevent myopia progression.

One way to reduce the risk of becoming myopic may be as simple as spending more time outdoors. Randomized clinical trials have shown that increased time outdoors appears to be effective in preventing the onset of myopia and slowing myopic shift in refractive error. 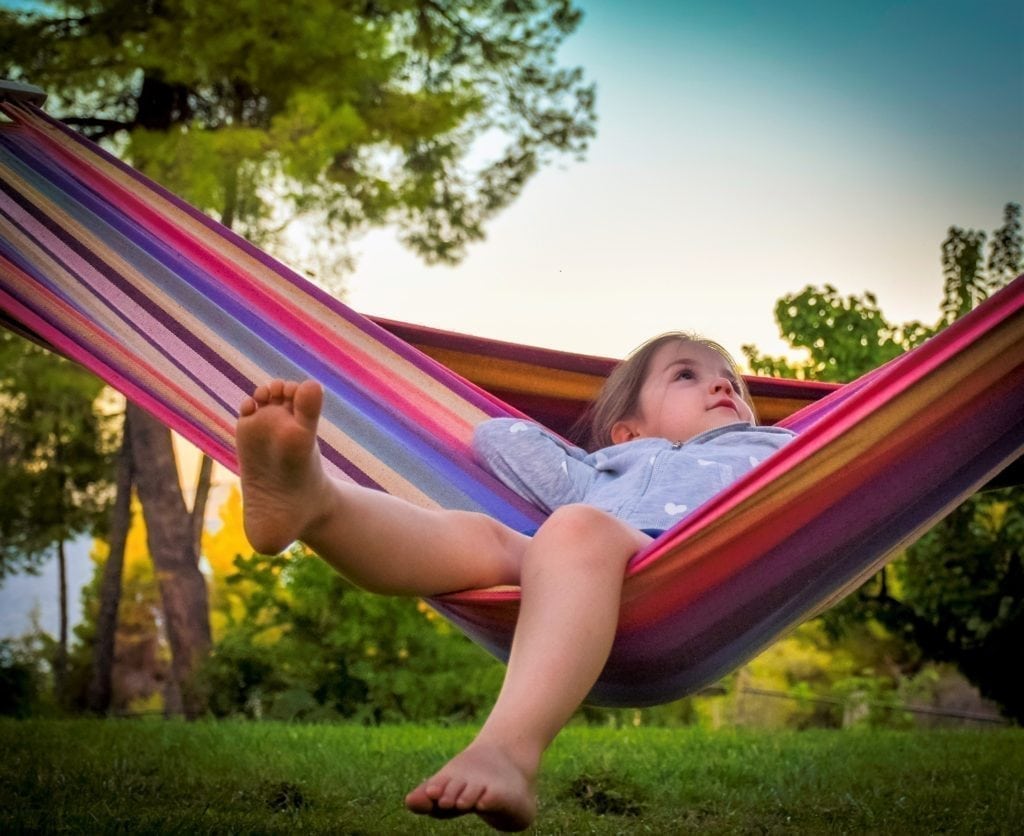 Time outdoors has been shown to be a factor at play, especially for preventing onset, but its role in slowing progression is still not entirely clear. There are a number of factors at play, with one being the stimulation of our peripheral vision with moving objects around us. Other theories include the intensity of sunlight, vitamin D levels and reduced near eye strain as our eyes are fixated on distance rather than at near. The evidence shows that spending at least 10 hours outdoors per week (or more than 1.5 to 2 hours outdoors per day) will help in preventing myopia. Other research shows that if you spend less time outdoors and do more near activities including reading, phones, tablets and computers, then you are 2-3 times at higher risk of developing myopia.

Research into myopia and the possible methods to slow it down is currently exploding, with some techniques showing more success than others. One method is the use of bifocal or multifocal glasses to help reduce near stress that may contribute to myopia progression. However, research completed so far is inconclusive, and the most success is due to the use of executive bifocals (the near segment goes across the full width of the lens).

Other methods include the use of single vision soft contact lenses and rigid gas permeable contact lenses. Research into both of these also did not show any significant slowing down in myopia progression. However, multifocal soft contact lenses have been shown to have varying degree of success which involves the concept of reducing the peripheral retina defocus. This is achieved by using a centre distance soft multifocal lens with an add of +2.00, although this can sometimes cause slight distance vision blur and so is not for everyone. Assessment and close monitoring by an optometrist is required.

Another approach is ortho-keratology, which is the use of specialized rigid gas permeable lenses that reshape the cornea (front surface of the eye) while you sleep. After removal in the morning, there is usually no need for the use of any correction throughout the day. The idea is to flatten the corneal profile to result in a peripheral defocus control and, thereby, slowing myopia progression. In one research paper, it shows progression of myopia was halted in 60-70% of subjects that participated. This also requires assessment by an optometrist to check for suitability and close monitoring to prevent other minor side effects.

The use of eye drops such as low dose atropine 0.01% has been found to be very useful in slowing myopic progression. Usually the use of atropine can cause side effects such as photophobia, poor near vision and/or allergic response. However, research so far shows a low dose of 0.01% atropine caused no allergic response and minimal other side effects but with the same effectiveness on slowing down myopia progression as high dose. More confirmatory studies are required.

The best cure for any condition, however, is prevention, and there is overwhelming evidence that spending more time outdoors can prevent you or your child from becoming myopic.

Book your child’s appointment at Eyecare Kids today with a behavioural optometrist.

How the Coronavirus Affected Optometry...and What We’re Doing About It
3D Fun For Almost Everyone
Optometrist Saves Child's Life With Rare Optic Nerve Swelling
When Homework Is A Struggle
Menu