Screen Dependency Disorder: Learn How It Can Damage Your Child’s Brain

Currently, this subject is being looked into by several experts, concerned that the dependence of screens could negatively impact the future of our children and adolescents.

Screen dependency has been a problem that affects not only the lives of developing children, but also that of many adults. These recent years, we form a kind of phenomenon that is known as ”dependency on technology”.

Knowing whether we are doing the right thing as parents is also extremely important when it comes to correcting what may be hindering our child’s development. You’ll see here in this article some important points, so read to the end. 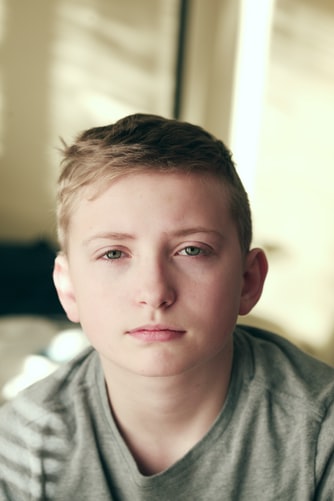 Kids and adolescents are faced with the looming threat of Screen Dependency Disorder if parents or guardians fail to step in and limit screen time.

Restricting screen time for children is very important; the parent or guardian must impose the limit. According to information from the American Academy of Pediatrics, a maximum limit of 70 minutes of screen time for children from 2 to 5 years of age is recommended, being that younger children should not even use of technology since studies have already proven that young children sleep less and are less focused if they spend a lot of time with technology.

An in-depth study also showed that for every 4 hours your child uses the screens, they lose 1 hour of sleep. There is also a finding of delay in their development, particularly in their speech. This is quite concerning and we do not want these consequences to happen in the lives of our little ones.

Screen Dependency Disorder is real, and it is necessary to be taken seriously in the face of the consequences that can establish in the lives of our kids and adolescents. Parents should always be attentive to the amount of time that their children spend on digital screens. 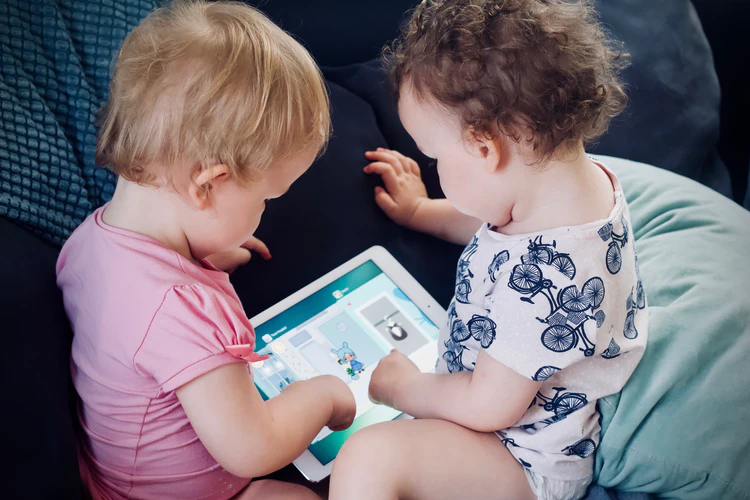 It is very tempting for a parent to hand the iPad to calm a fussy child. While occasionally this may be okay as an instant pacifier, it should not be made into the first resort to avoid a habit being formed.

Virtually all children nowadays use electronic devices. Many parents increasingly offer a gadget to the child in order to keep them entertained and well behaved, often not knowing of the harm that prolonged or excessive use can cause.

Other problems which arise from screen dependency disorder include weight loss or gain, insomnia, headaches, vision problems and poor nutrition.

It is very important that we parents be attentive and not rely too much on technology but encourage other activities for their development such as swimming or any other type of sport that takes the child or adolescent out from focusing too much on their phones, iPads or laptop computers.

Try to correct this habit of being too dependent on screen time as soon as possible so that they do not suffer from unnecessary consequences. Keep on encouraging your children to use creativity in their games as this is often the best way.

"Back to Online School” Checklist to Prevent Eye Strain in Kids
Not All Blue Light Control Coatings Are the Same!
Menu