Hoya Vision Care, a leader in optical technology innovation, presented a six-year followup clinical study on its award-winning MiyoSmart spectacle lens at the ARVO 2022 conference (Association for Research in Vision and Ophthalmology) in Denver, Colorado.

This is the longest study conducted on a myopia management spectacle lens ever. It shows the myopia control effects are sustainable over time. 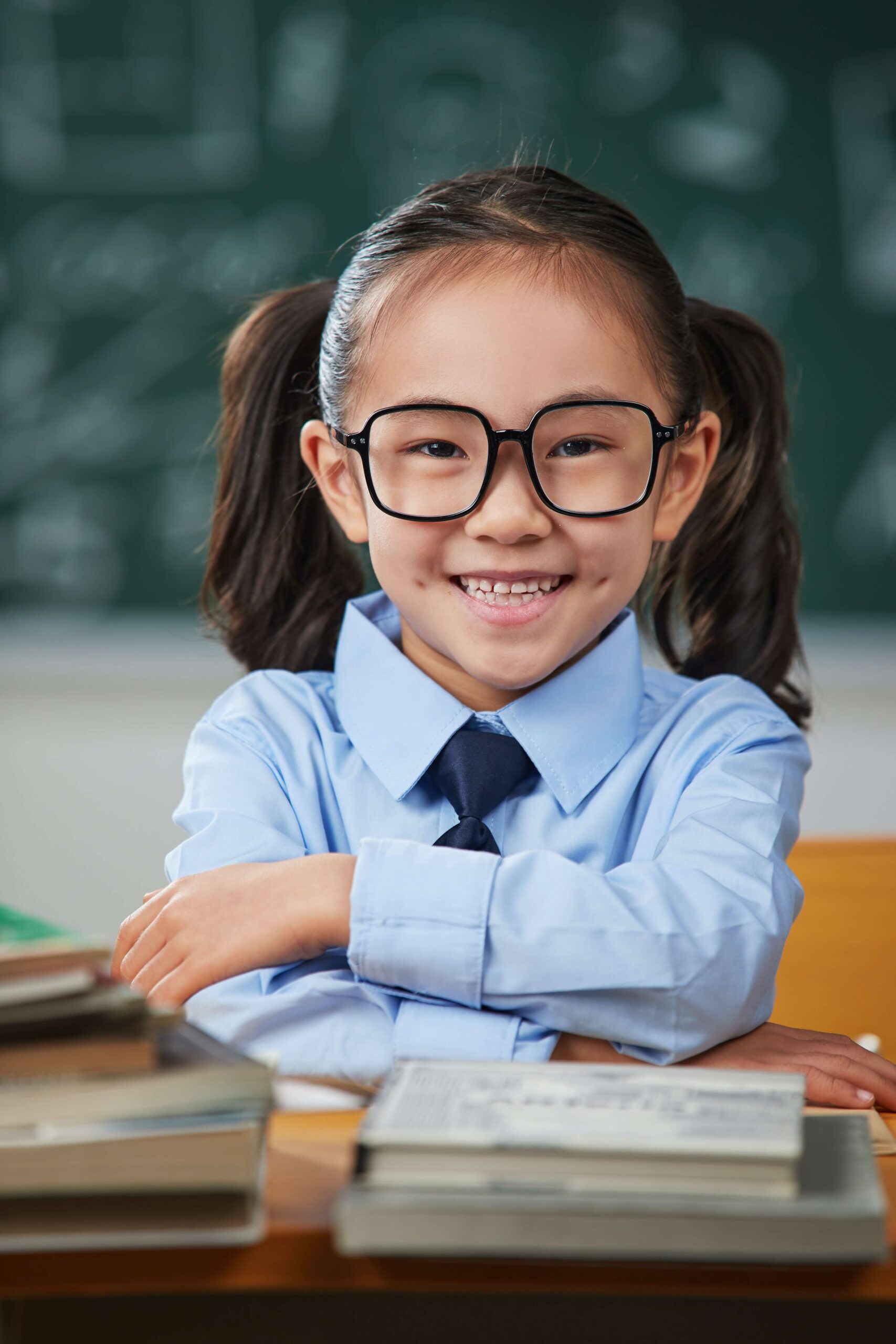 Ninety children in Asia participated in the six-year clinical study, which looked at the progression of myopia in children who wore the Hoya Vision Care’s MiyoSmart spectacle lens. The results enhanced a previous three-year follow-up study, a continuation of a two-year randomised control trial (RCT), which was published in the British Journal of Ophthalmology, demonstrating strong evidence of the lenses’ effectiveness in slowing down the progression of myopia in children ages 8 to 13.

The findings of the six-year, long-term follow-up study proved the MiyoSmart spectacle lens myopia control effect is sustained over time for children wearing the lens. It also confirmed that patients who stop wearing the MiyoSmart spectacle lens show no rebound effects when compared to the initial myopia rates of progression during the two-year randomised control trial or with the general population.

Natalia Vlasak, Global head of Medical and Scientific Affairs at Hoya Vision Care, states, “This six-year follow-up clinical study on the MiyoSmart spectacle lens, the longest study conducted on a myopia management spectacle lens ever, shows the myopia control effects are sustainable over time which is very exciting news.”

“This study also answered another key question from eye care professionals which was about the rebound effect of the lens – we are very pleased that this clinical study proves that there is no rebound effect if lens use is stopped.

“Hoya Vision Care is dedicated to being a leader in developing a safe, effective way to manage the growing problem of myopia in children,” she added.

Launched in 2018, the MiyoSmart spectacle lens was developed in cooperation with The Hong Kong Polytechnic University to address myopia, which is a growing global health concern with industry experts predicting nearly 50% of the world’s population to be impacted by 2050.3 The lens uses D.I.M.S. Technology that provides children with sharp vision, can be placed in any children’s eyeglass frame and appears as a standard spectacle lens. Since 2018, one million patients in more than 30 countries have benefited from wearing the MiyoSmart spectacle lens.

The original article and its references can be found here.